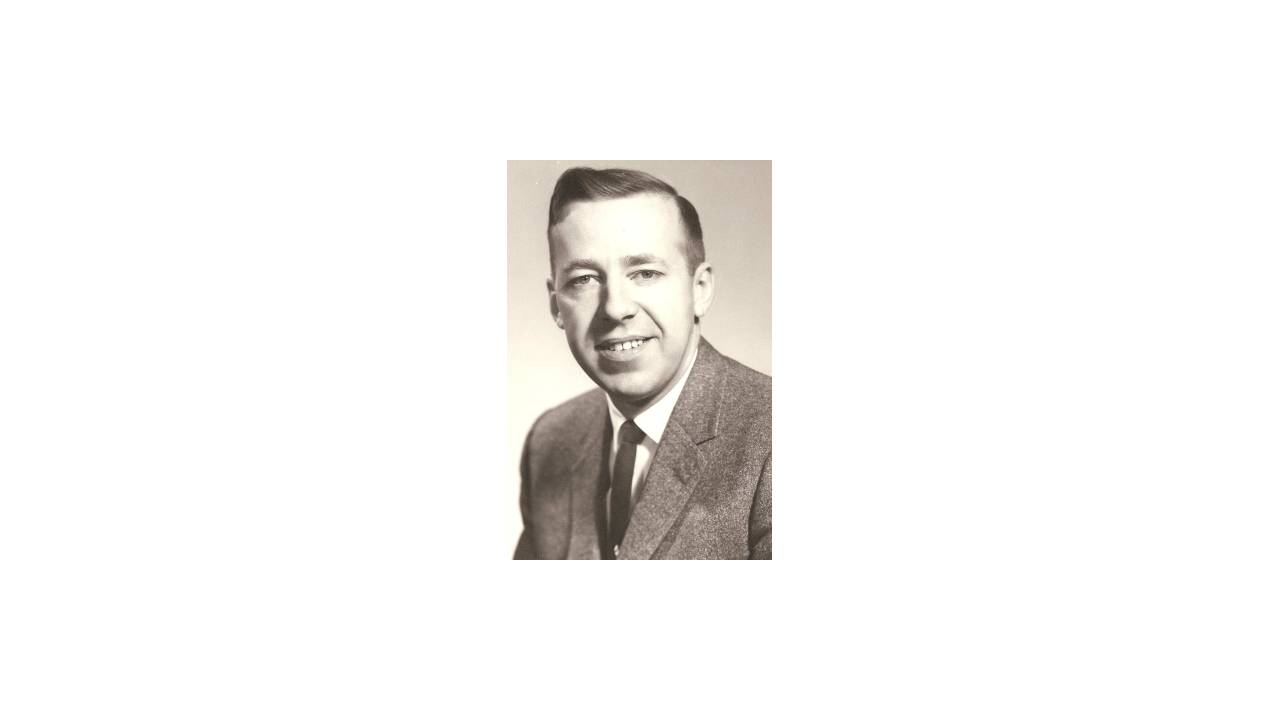 by Jim and Wendy Kirkpatrick

We were speechless as we read an article penned by Dr. Don Kirkpatrick in 1956 that neither of us had ever seen previously. The article, published in the Training Journal, now known as T+D Magazine, is one of the earliest writings we now know of by Don on the topic of training evaluation.

As we read, we wondered what other mysteries and surprises exist in the history of the evolution of the four levels.

The four levels have evolved since the 1950s, largely due to the fact that they were embraced and used by the learning and development community. Don himself admitted that he didn’t recall where the idea for the iconic words Reaction, Learning, Behavior and Results came from. The newly discovered 1956 article may reveal that he was inspired by four steps advocated by Dr. Raymond Katzell, a psychology researcher at the time.

In 1959-1960, Don was asked to write an article for the Training Journal because people wanted to know more about how to evaluate the effectiveness of training. In the series of four articles he penned, the four iconic words were born.

What happened next is also part of the mystery we would like to solve with your help. We have heard that tattered copies of the four articles were circulated amongst training professionals. They are part of our Kirkpatrick Then and Now book. During the 1960s, someone numbered the steps and called them the four levels, and someone named the four levels The Kirkpatrick Model. We are interested in learning who that was. Don was not involved in this process; it was actually a surprise to him that was brought to his attention in the early 1970s.

What do you know about the evolution of the Kirkpatrick Model? Please contact us if you have any additional information we can add to our timeline.